A dramatic route which links the breathtaking Sma’ Glen to Loch Tay at Ardtalnaig. Most of the track is good with a short rough patch.  There is a car park close to the start at Newton Bridge.

For a shorter easier route, go as far as the former crofting community of Auchnafree, returning by the same route (zoom in on map to see Auchnafree). 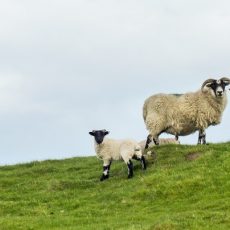 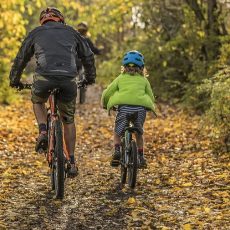 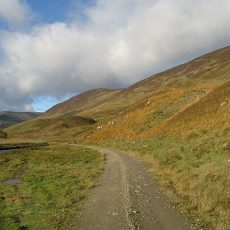 Child Friendly - Depending on their ability.