Niel Gow was born in Strathbraan in 1727. The family moved to Inver just outside Dunkeld when Niel was an infant. Niel Gow started playing the fiddle when very young and at age 13 received his first formal lessons from one John Cameron. He was widely considered the best fiddle player in Perthshire, an area which was renowned for its musicians—the story goes that at age 18 he entered a competition that was being judged by John McCraw, a blind musician, who awarded him the first prize and then went on to claim that he “would ken his bow hand among a hunder players”. This attracted the attention of the Duke of Atholl, who became Niel’s patron, and also ensured Niel’s employment for balls and dance parties put on by the local nobility. In time he became renowned as a fiddler.

Niel Gow was married twice. His first wife was Margaret Wiseman, and they had five sons and three daughters. Of Niel’s sons, Nathaniel is by far the most well-known and another fine composer of Scottish music, with nearly two hundred tunes to his credit. As a widower, Niel married Margaret Urquhart from Perth in 1768, and they went on to share a happy marriage until she died in 1805, which prompted his composition of one of his most famous tunes: “Niel Gow’s Lament for the Death of his Second Wife”. Niel died at Inver on 1 March 1807, aged 80.

Many of Niel Gow’s compositions are still played today at ceilidhs and country dances. He himself spelled his name Niel, although others sometimes spell it Neil or even Neal. To add to the confusion he had a very musical grandson (by Nathaniel) who did spell his name “Neil”.

The annual Niel Gow Fiddle Festival takes place in Dunkeld and Birnam celebrating the life and music of Gow. It is envisaged that through time the festival and other activities will gather enough funds to erect a fitting memorial to him in Dunkeld and Birnam. Click here to visit the Niel Gow website. 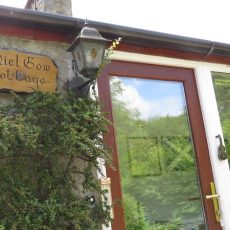 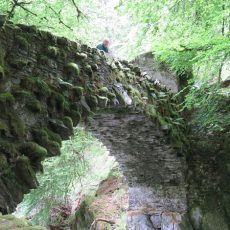 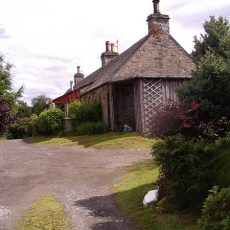